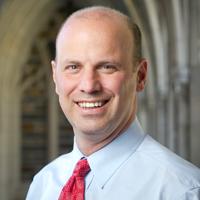 Former Secretary of State John Kerry has been tapped by President-elect Joe Biden to be the nation’s international climate czar, becoming the first person with a role fully dedicated to the issue to serve on the National Security Council, reports The Boston Globe.

“A former secretary of state but now with a single-minded focus on the issue of climate change for the country — that’s a very strong signal to the global community that the United States wants to re-engage significantly on this issue,” said Tim Profeta, the director of the Nicholas Institute for Environmental Policy Solutions at Duke University, who has urged the incoming Biden administration to make climate something that every government agency considers.