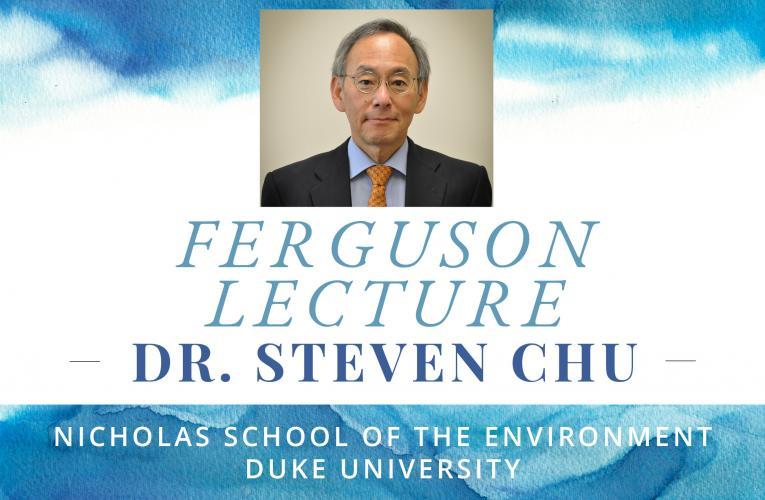 Steven Chu is the former U.S. Secretary of Energy and William R. Kenan Jr. Professor of Physics and Professor of Molecular & Cellular Physiology at Stanford University.

Widely cited for his work in both alternative energy technologies and molecular biology, he served as Secretary of Energy from 2009 to 2013 under President Barack Obama and was awarded the 1997 Nobel Prize in Physics for his research on laser cooling and atom trapping.

Prior to his cabinet post, he served as director of the Lawrence Berkeley National Laboratory, where he was active in pursuit of renewable energy technologies such as solar energy and biofuels. He concurrently served as a professor of physics and applied physics at Stanford, where he helped launch Bio-X, a multidisciplinary institute combining the physical and biological sciences with medicine and engineering. Before this, he was head of quantum electronics research at Bell Laboratories.

Chu has published more than peer-reviewed 280 papers on atomic and polymer physics, biophysics, biology, bio-imaging, batteries, and other energy technologies. He holds 15 patents, and an additional 9 patent disclosures or filings since 2015.