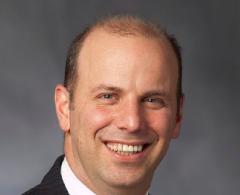 Profeta will hold the title of associate professor of the practice at Sanford in addition to his role as director of Duke's Nicholas Institute for Environmental Policy Solutions. The faculty term will run five years, ending in 2017. In this position, he will serve Sanford School initiatives focused on energy and the environment, guest lecture and mentor graduate students.

Previous to his arrival at Duke, Profeta served as counsel for the environment to Sen. Joseph Lieberman. He advised Lieberman on all environmental and energy issues before the U.S. Senate and developed major climate change legislation.