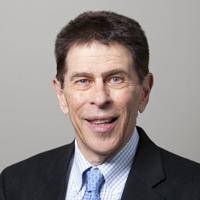 Bill Rogers is the founder of TexWest LLC, his personal holding company. He is the cofounder of International Farming Corporation, which itself or its sister entities own, control, or contract-manage 500,000 acres of farmland, and whose goals include sustainable farming through lowering chemical and seed inputs, increasing outputs, lowering water usage, and utilizing no-till farming. He is also the cofounder of The Halifax Group, a private equity corporate investment group, where he served as chairman until December 2009. Prior to cofounding Halifax, Rogers was one of the founding partners of Colony Capital, an international realty–related investment group, where he is still a principal.