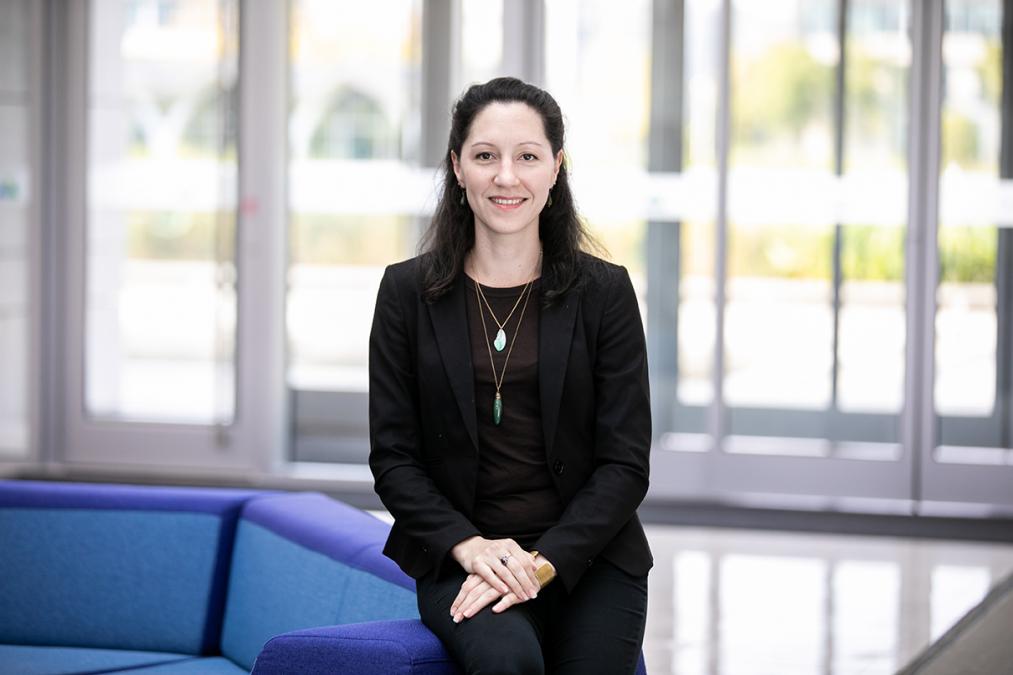 Since 2013, Chinese environmental authorities have become extremely proactive in expanding into online spaces. This has been seen alternatively as a promising attempt to improve governance by increasing citizen engagement and transparency, or as a new tool of societal control. However, empirical research into the practices of state microblogs are rare, and the implications of their emergence for state-society relations remains poorly understood. This talk by Coraline Goron, assistant professor of environmental policy at Duke Kunshan University, will present research using a combination of online and offline methods to analyze Chinese state microblogs, focusing on the 172 local environmental authorities at various administrative levels in Shandong Province.

Her research centers on environmental politics with a specific focus on China, both domestically and as an increasingly influential actor in global environmental governance. She is particularly interested in the contentious politics of socio-ecological transformations, confronting interests, ideologies and imaginaries of the future. Her Ph.D. thesis received the Marthe Engelborghs-Bertels Prize for Sinology in May 2018. It traced the transformation of China’s regulatory institutions in the field of energy and environmental protection and analyzed their combined outcomes on the implementation of decarbonization and renewable energy policies.

She is keen on developing the academic fields of Political Ecology and Science and Technology Studies from the perspective of China. Her current research includes: