Subscribe to "Policy in the Pandemic," a weekly email featuring insights from the Nicholas Institute on how the COVID-19 pandemic is affecting environmental and energy policy.

Join us for an open public forum to discuss carbon policies under consideration pursuant to the North Carolina Clean Energy Plan. 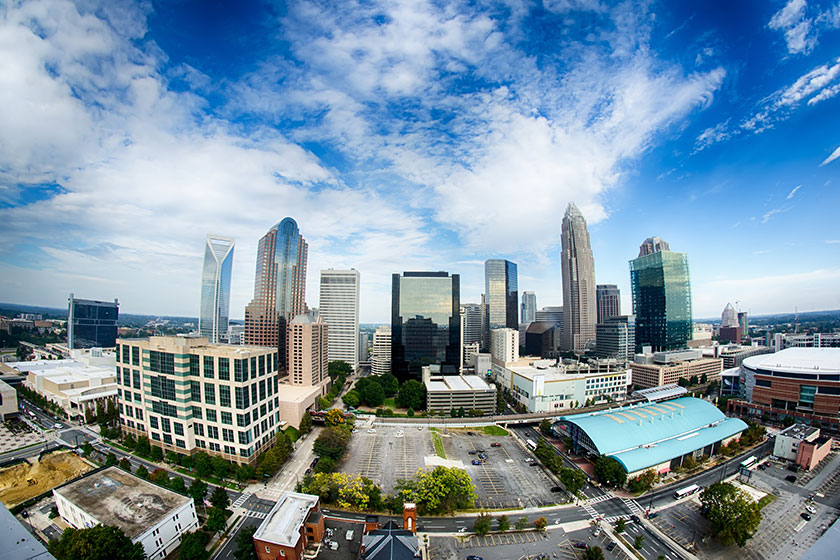 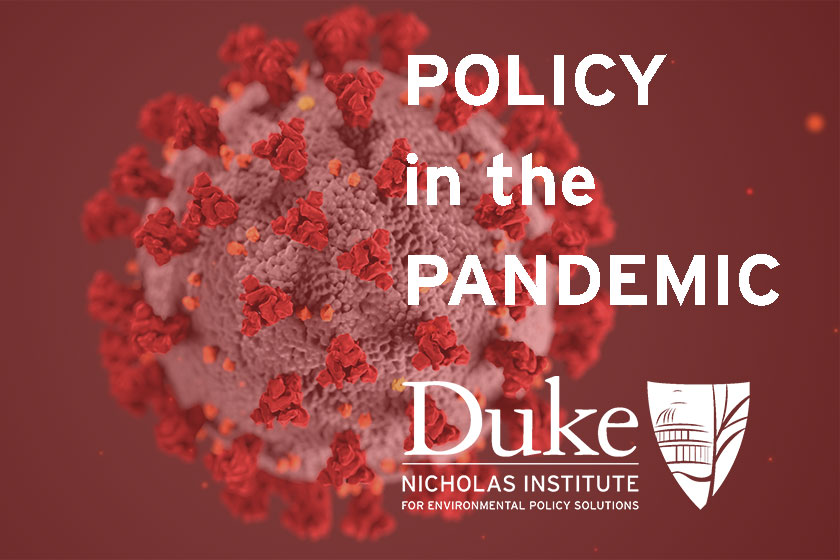 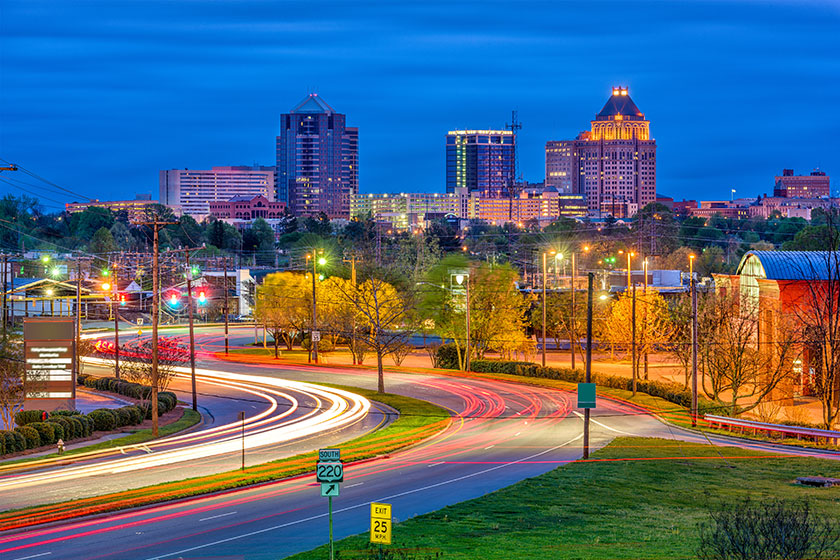 To expand the ocean economy to create jobs and economic growth while achieving global targets set for ocean health, ocean policy should account for the value of the services dependent on marine ecosystems. 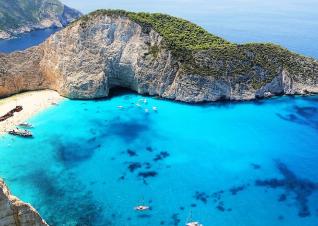 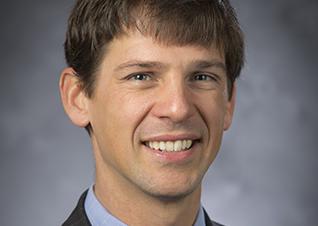 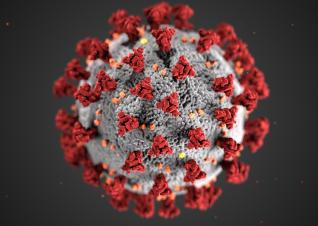 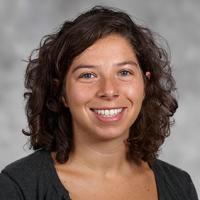 The documentary John Lewis: Good Trouble.  Released shortly after Lewis’ death, this documentary retells the seldom taught history of John Lewis, who displayed exemplary moral courage and sacrifice, starting from giving sermons to his chickens, to participating in non-violent protest,  to speaking in the March on Washington, and ascending to a house representative for Georgia. Did you know: John Lewis was always a fierce champion for strong environmental protections, as he deeply understood the link between social, racial, and environmental justice?