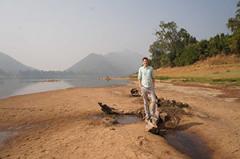 Profit, price, and value­­­ are not often the first words associated with nature. For four years, the Duke Environmental Economics Doctoral Scholars (DEEDS) Program has sought to provide Ph.D. students with the opportunity to explore the intersection of policy, economics, environmental science, and management around environmental topics.

“DEEDS gives students a sense of what it is like to conduct an independent research project that is directly relevant to policy processes,” said Brian Murray, director of the Nicholas Institute for Environmental Policy Solution’s Environmental Economics Program.

Rather than get paid to teach or assist someone in their research, DEEDS scholars—the program choses one to two students a year—carry out their own research idea under the supervision of Duke faculty in environmental economics. Now in its fourth year, six DEEDs scholars have been through the program.

What the program has seen students produce is the deeper dive into research necessary to shed light on policy solutions, many of direct interest to the Nicholas Institute, said Murray. This is in addition to close interactions with senior staff at the Nicholas Institute whose job it is to directly and engage in policy processes.

“DEEDS introduced me to the people and activities at the Nicholas Institute,” said David Kaczan, a Ph.D. student in Duke’s Environmental Policy Program and DEEDs scholar. “It provided more than just relief from TA and RA work, it helped link me to an interesting, policy-engaged community of scholars.”

The program’s only two-time DEEDs scholar, Kaczan initially used program resources to focus on the design of ecosystem services markets. He focused 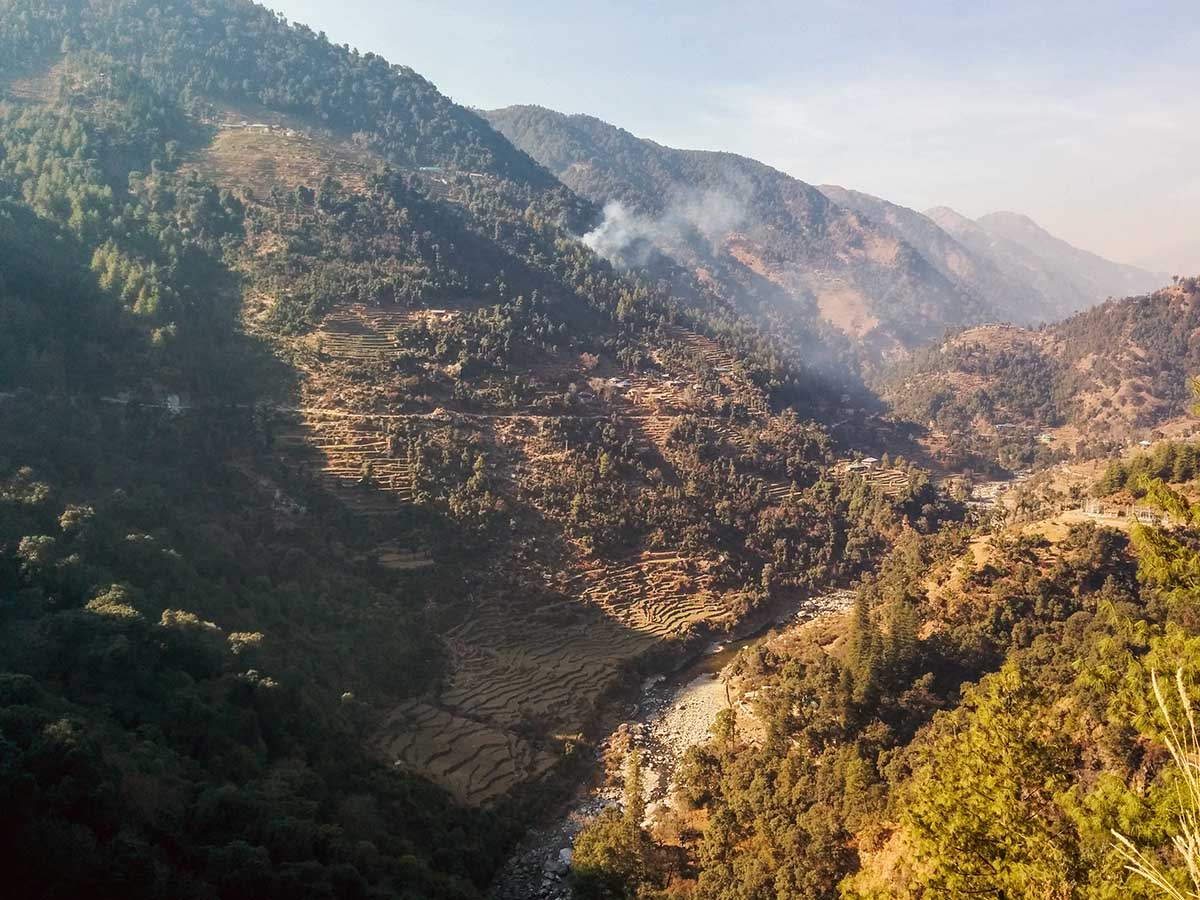 on the issue of “stacking”—the notion that landowners  can be incentivized to produce multiple ecosystem services on the same land parcel. With compensation, landowners, who are usually directly regulated by government, will adjust their land management to provide services such as habitat protection, water filtration, or carbon sequestration.

According to Murray, this research provides insights into conditions when payments can be made for multiple ecosystem services without “double-paying,” that is to say, unnecessarily paying for the same land management action twice. Most recently, Kaczan has been in the midst of looking at the impact of roads on forests in India. Rapid economic development has driven a boom in rural road building. In many parts of the world, there is a direct correlation between new roads and deforestation. However, Kaczan has observed that in India, you don’t necessarily see the same connection. Although sometimes deforestation is the outcome, at other times roads have actually led to increased tree cover. This work, Kaczan hopes, “could help Indian policy makers prioritize road construction in ways that reduce negative land cover change impacts.”

“In lower income settings, environmental goals are often in conflict with much needed economic development,” Kaczan added. “Rigorous social science can inform policy of ways to minimize or even avoid those tradeoffs in some circumstances. Because economic development is so important in places of poverty, and because development processes have large impacts on the natural environment, research that helps us balance development and conservation imperatives is, in my view, extremely necessary.”