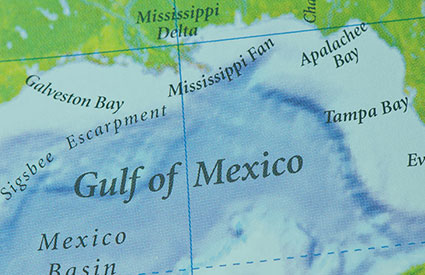 Duke University's Nicholas Institute for Environmental Policy Solutions, The Harte Research Institute, and The Nature Conservancy led a project to advance standardized metrics of restoration success with input from stakeholders, relevant federal agencies, and technical experts from the five Gulf States. On this portal, project practitioners and funders can find a suite of tools that enable the identification and assessment of social and economic outcomes and linked metrics relevant for over 20 types of projects in the Gulf of Mexico.

This work is supported by the National Academies’ Gulf Research Program. 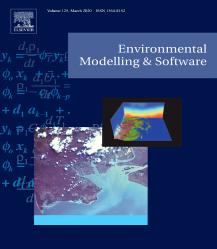 Governments and social benefit organizations are expected to consider evidence in decision-making. In development and sustainability, evidence spans disciplines and methodological traditions and is often inconclusive. Graphical models are widely promoted to organize interdisciplinary evidence and improve decision-making by considering mediating variables. However, the reproducibility, objectivity and benefits for decision-making of graphical models have not been studied. We evaluate these considerations in the setting of energy services in the developing world, a contemporary development and sustainability imperative. We develop a database of relevant causal relations (331 concepts, 1,355 relationships) asserted in the literature (561 peer-reviewed articles). We demonstrate that high-level relationships of interest to practitioners feature less consistent evidence than the causal relationships that underpin them, supporting increased use of problem decomposition through graphical modeling approaches. However, adding such detail increases complexity exponentially, introducing a hazard of overparameterization if evidence is not available to match the level of mechanistic detail.

Cultured milk proteins are proteins manufactured in a lab through fermentation rather than from traditional animal farming methods. These proteins are identical to those found in milk (casein and whey), but are created using bacteria or fungi instead of any part of an animal. As humanity faces the problem of feeding an exponentially growing population, cultured proteins have emerged as one potential way to generate consumable protein without the harmful environmental impacts of expanding agricultural production.

These reports were developed as part of a series of interrelated assessments regarding alternative proteins. The development of these reports was led by PATH in collaboration with Duke University, the International Food Policy Research Institute, and The Nature Conservancy through the Bridge Collaborative.

(1) How does the environmental footprint of cultured milk protein compare to that of traditional milk protein (derived from cows)?

By comparing a generic cultured milk protein life cycle assessment (LCA) to published LCAs on traditional milk protein, we attempted to estimate the difference in environmental impact and assess whether the GHG emission differential might warrant carbon credit creation for cultured protein projects. 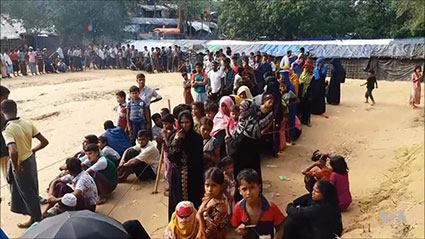 Refugee Action for People and the Planet (RAPP) Labs

In 2022, 100 million people were recorded as being forcibly displaced worldwide as a result of conflict, persecution, human rights violations and violence. Humanity is thus witnessing the highest levels of displacement on record. Fleeing violence, conflict, persecution and human rights abuses, the forcibly displaced are in the headlines—but sustainable solutions remain elusive. Refugee Action for People and the Planet (RAPP) Labs supported humanitarian organizations to understand and use environmental assets and interventions in ways that help meet their immediate goals for refugees and host communities. We developed a ‘rapid lab’ model to curate place-specific evidence and facilitate in-country dialogues that can help humanitarian organizations realistically build environmental considerations into planned or ongoing humanitarian proposals and actions. The Center for Global Development and The Nature Conservancy explored several RAPP Lab opportunities with humanitarian organizations working in Africa. (Photo: Zlatica Hoke / VOA) 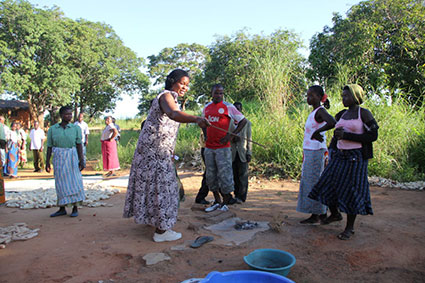 Water and sanitation are critical to the survival of people and the planet. Yet today, billions of people around the world still lack access to adequate sanitation, posing a serious risk to public health and the environment. Ensuring safe sanitation is a moral imperative. To understand how to fix this problem for both sanitation and nature, a Science for Nature and People Partnership team synthesized evidence to develop guidance on best practices for improved sanitation using nature-based solutions. Using the Bridge Collaborative Practitioner’s Guide, this interdisciplinary working group bridged evidence and ideas across sanitation and human well-being, development and biodiversity. (Photo: Katherine Anderson / WSSCC) 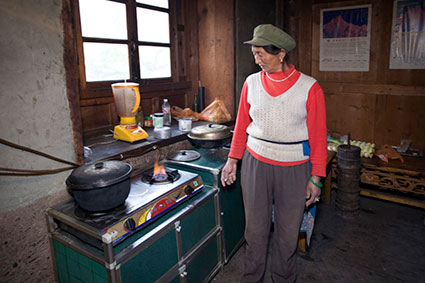 Clean, efficient household cooking has the potential to improve health, promote nutrition, protect the environment and enhance livelihoods—particularly for women and children. Yet, the implementation and impact of clean cooking strategies differs significantly across contexts. To understand this complexity, the Global Alliance for Clean Cookstoves and PATH led a cross-sector working group on the topic of clean cooking, health, nutrition and forests. Together, experts worked with the Practitioner’s Guide to develop case studies, build results chains, synthesize evidence across sectors and better understand what worked—and where. (Photo: Scott Warren) 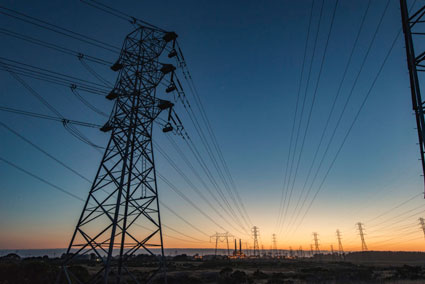 Rural Energy Access, Food and Water Security and the Environment

Access to affordable, reliable energy is critical for the rural poor. With implications for food production, water use and economic development, rural energy access plays a central role in raising people out of poverty. But, the ways in which people access energy can have major repercussions for the environment. Exactly how these connections work isn’t always clear. To better understand the nature of these relationships, a multidisciplinary team at Duke University collected and summarized evidence on the linkages between food, energy, water and the environment. The Bridge Collaborative supported a postdoctoral fellow working with this team to incorporate elements of the Practitioner’s Guide and integrate cross-sector considerations throughout the project. (Photo: Kiliii Yuyan)