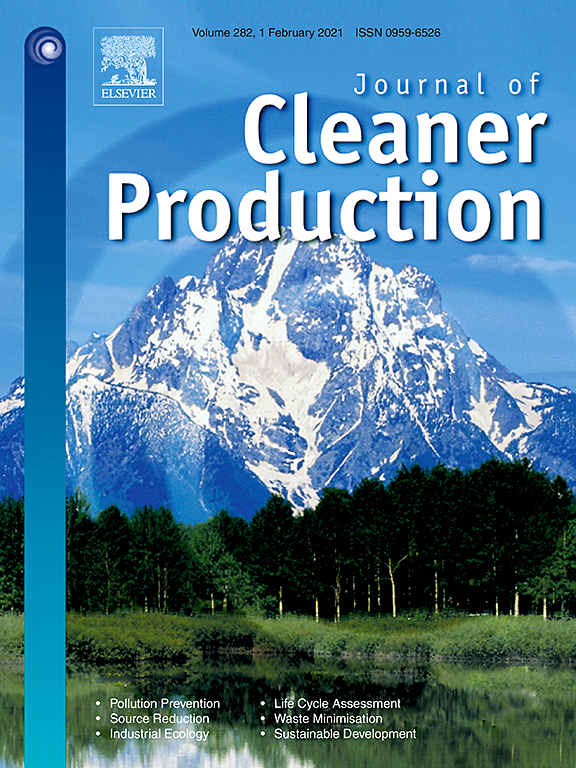 China launched seven emissions trading scheme (ETS) pilots in 2011, and a national ETS, at the end of 2017 in an attempt to reduce its greenhouse gas emissions (GHGs) and drive its extensive energy transition in a cost-effective way. The Hubei province pilot ETS has operated since 2014, and an analysis of its effectiveness can provide lessons for the nascent national system. This paper disaggregates Hubei’s industrial carbon dioxide (CO2) emissions from 2005 to 2018 into economic scale, economic structure, energy efficiency, and energy structure effects using the logarithmic mean Divisia index (LMDI). Difference-in-difference (DID) models then assess the implementation effectiveness of this ETS, and its impact on the main influencing factors of the LMDI. Ten cities each in the Hubei and Hunan provinces are selected as treatment and control groups, respectively, in the DID models. Results show that the change in industrial CO2 emissions is mainly due to the economic scale and energy efficiency effects. After the ETS implementation, the energy structure effect has a limited impact on emissions, while the economic structure effect makes a negligible contribution. Moreover, the implementation of the ETS has had little demonstrable impact on industrial CO2 emissions, gross domestic product (GDP), energy consumption intensity, and CO2 emission intensity. This lacking of impact is caused by the GHG monitoring capacity deficits of the local Development and Reform Commission, and irrational quota allocations. Effective supervision and quota allocation should be developed to increase the impacts of the ETS.