Transport of Hydraulic Fracturing Waste from Pennsylvania Wells: A County-Level Analysis of Road Use and Associated Road Repair Costs 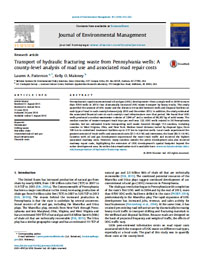 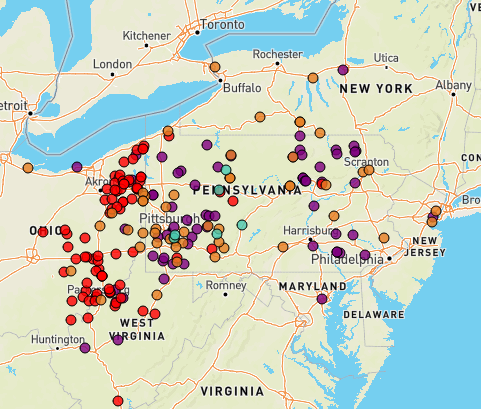