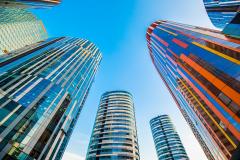 More than two years ago at the United Nations Conference of the Parties meeting in Paris, China vowed by 2030 to peak its carbon emissions, make a 60 to 65 percent improvement in the carbon intensity of its economy, and draw at least 20 percent of its energy from non-fossil sources. In 2017, it advanced efforts to make good on that Paris Agreement pledge by creating a national carbon market that when fully implemented could more than double the volume of worldwide carbon emissions covered by a tax or tradable permit policy. And this year it announced its greatest environmental reform in decades—an environmental “super ministry” that could strengthen compliance with its new emissions trading program.

But at the same time that China is working to tamp down on pollution at home, it has, in past decades, been seen to be exporting pollution through infrastructure investments in the developing world. Some fear its Belt and Road Initiative, though promised to be environmentally friendly, could be a powerful driver of coal-powered power generation and a threat to biodiversity and other ecological values.

Can China’s international development efforts be environmentally sustainable and will its unique approach to emissions trading work?

Answering those questions is opening up new research areas and collaboration opportunities in China for Duke University’s Nicholas Institute for Environmental Policy Solutions.

On March 13, China announced that it would consolidate its environmental policymaking into one agency—a move that could affect China’s global efforts to address climate change.

“The effectiveness of this new ministry will inform not only China’s environmental future, but also its stability, its socioeconomic ambitions, and global efforts to address environmental challenges,” said Jackson Ewing, a senior fellow at the Nicholas Institute and an associate professor in the Sanford School of Public Policy focused on China.

The new Ministry of Ecological Environment, by virtue of having legal authority to ensure consequences for noncompliance with environmental regulations, could put teeth into China’s emissions trading system, which began the first of three implementation stages in December 2017 and which seeks to ultimately cover carbon emissions in eight sectors, starting with the power sector.

If China’s new carbon market substantially curbs carbon emissions, the world could benefit. But even if the market stumbles, it could offer valuable lessons for other markets, existing and new. That’s because it has adopted a policy mechanism unlike any other carbon market to date.

“With a tradable performance standard, like a cap-and-trade program, firms that can reduce emissions relatively cheaply will sell their emissions allowances to firms facing more expensive mitigation costs, and the performance standard will be met on average,” Pizer said. “What’s more, within a regulated sector, production can shift from dirtier to cleaner producers if that’s a cost-effective mitigation strategy for the sector as a whole.”

“Under a single-sector tradable performance standard—let’s say for electricity—the incentive to reduce electricity use is less than it would be under a cap-and-trade program,” Pizer said. “Under a multi-sector tradeable performance standard, trade can occur between firms in different sectors to further reduce overall costs. But if you have standards in some sectors that are easier to meet than others, you ultimately discourage cost-effective choices among carbon-emitting products, creating additional inefficiency. This also occurs when there’s subcategorization, for example, when different technologies in the same sector face different standards.” 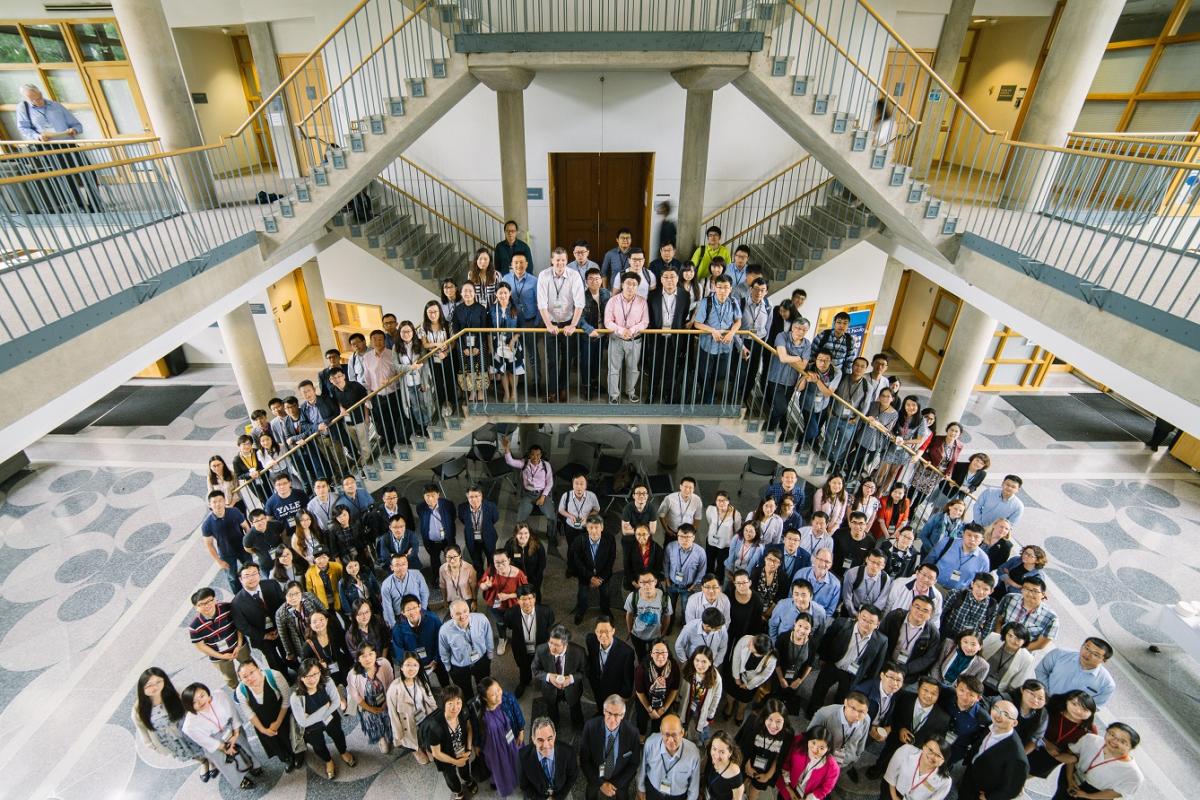 That last approach—the one China intends to take with its electric power sector—could lessen the incentive to ditch dirtier technologies, and it could even increase the emissions rate of the sector as a whole if production shifts to higher-emitting subcategories.

Greening the Belt and Road Initiative

Over the past two decades, China’s growth has been rapid. But under President Xi Jinping, there appears to be an effort to shape development to new ends: rebalancing the economy, reducing poverty, and improving the environment.

When China announced its Belt and Road Initiative (BRI) in 2013, it pledged that the initiative would be environmentally friendly. Although President Xi Jinping’s new development paradigm attaches great importance to green development and climate change mitigation, the concern is that the initiative will simply exacerbate environmental ills in the countries that have become home to its extraordinary number of infrastructure projects—locking in everything from unsustainable energy infrastructure to an increasing reliance on non-domestic farmland to meet China’s growing demand for beef, pork, and fish.

Duke has developed the Green Belt and Road Initiative, a research collaboration platform for the university community working on BRI issues that will explore what will make China’s environmental pledge a reality. Coordinated by the Nicholas Institute and Duke Kunshan University (DKU), the initiative has two aims: to provide recommendations for the design of infrastructure investments, thereby ensuring the best possible environmental and social outcomes, and to communicate best environmental practices to stakeholders and decision makers in China and BRI countries.

Both of those aims are reflected in a three-day conference planned at DKU in October 2018 that will focus on the environmental, economic, geostrategic, and legal dimensions of the Belt and Road Initiative. As part of that event, a project team led by Elizabeth Losos, a Nicholas Institute senior fellow, Nicholas Institute Ecosystem Services Program director Lydia Olander, and Binbin Li and Kathinka Furst of the DKU Environmental Research Center will assemble researchers and policy analysts who are mapping and tracking infrastructure expansion, environmental variables, and the legal and regulatory environment within BRI countries. The idea is to coordinate mapping and analytical approaches to assess the environmental impacts of linear infrastructure such as roads, rails, transmission lines, and pipelines as well as to identify geospatial strategies for minimizing and mitigating these impacts and to assess gaps in legal coverage to safeguard against them.

“Most of the work on BRI infrastructure impacts has occurred in silos,” said Losos. “Conservationists, as an example, have focused on identifying areas of high biodiversity value that should be avoided; legal scholars, on laws and regulations that exist in BRI countries to safeguard against environmental threat; and economists, on the effect of expanded trade on livelihoods and migration. Our workshop will bring these scholars together for the first time to develop a shared strategy for using geospatial data to proactively address the impact of infrastructure expansion on the environment.”

The Belt and Road Initiative is also the subject of a project funded by the Nicholas Institute’s Catalyst Program, which supports the Nicholas Institute’s engagement with Duke University faculty. Through the project, Losos, Olander, Nicholas Institute Ocean and Coastal Policy Program director John Virdin, and research associate Sara Mason, along with Binbin Li of DKU and Stuart Pimm and Jennifer Swenson of Duke’s Nicholas School of the Environment, are evaluating the impact of infrastructure investment on biodiversity in tropical Asia, one of the areas covered by the Belt and Road Initiative. The effort has resulted in biodiversity mapping across the BRI region, a webinar series on BRI-relevant topics, and a website devoted to Duke’s BRI events, projects, and experts.

Work is supported by the National Sciences Foundation of China and the Georgetown University U.S.-China Initiative, the Nicholas Institute’s Catalyst Program, the Duke Africa initiative, and an Education and Research Innovations in China (ERIC) Grant through the Duke University Office of Duke Kunshan University Programs and Duke-Kunshan University. Photo courtesy of the Organizing Committee of the 2018 Chinese Environmental Scholars Forum.